Recent Water Damage Before & After Photos

Water Damage in a Bank 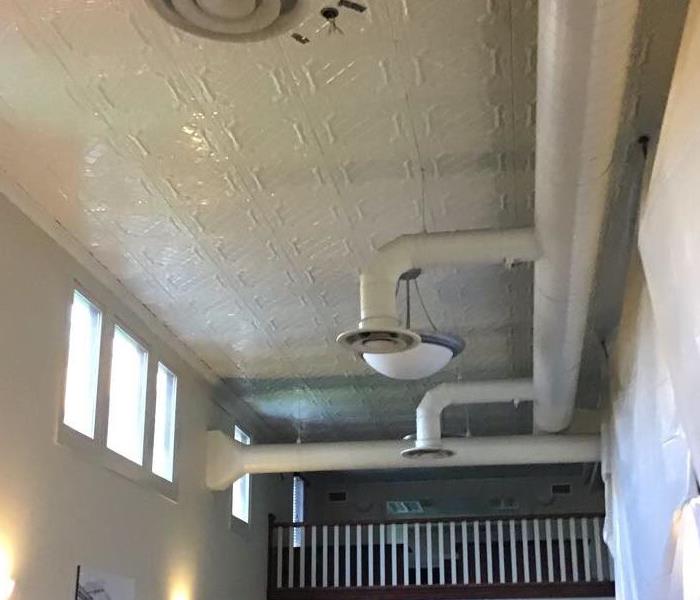 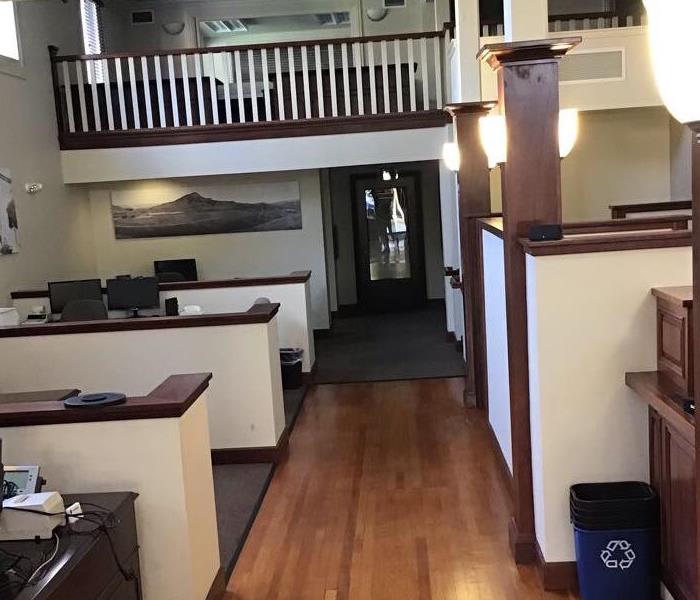 In this set of before and after pictures it shows a bank that was affected by water from a water supply line from the second floor. We had to get our whole team... READ MORE 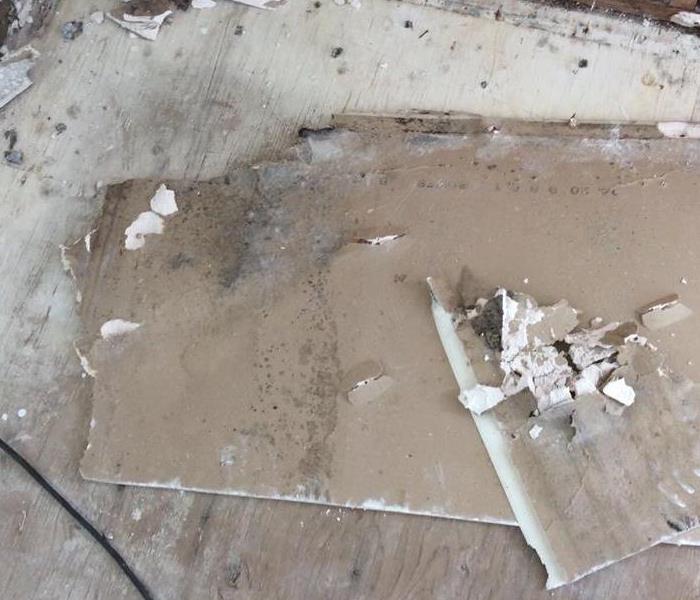 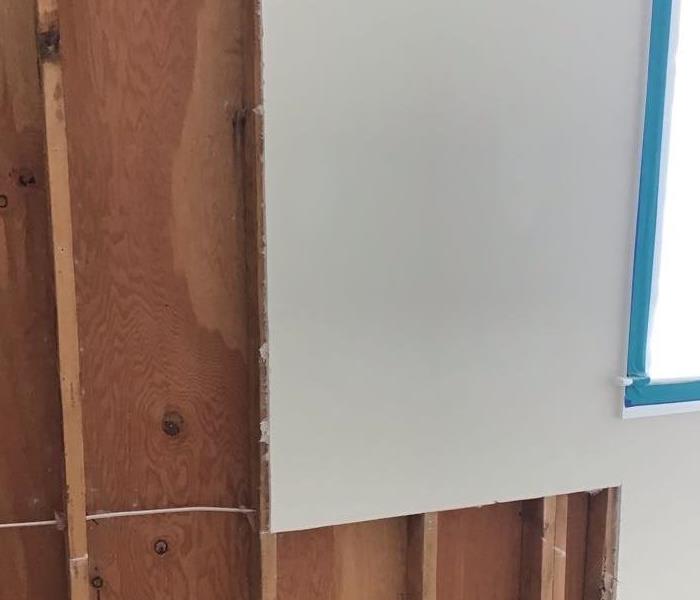 In this before and after set of photos there was a large significant amount of water damage that was done to the up stairs of this house. The whole left side of... READ MORE 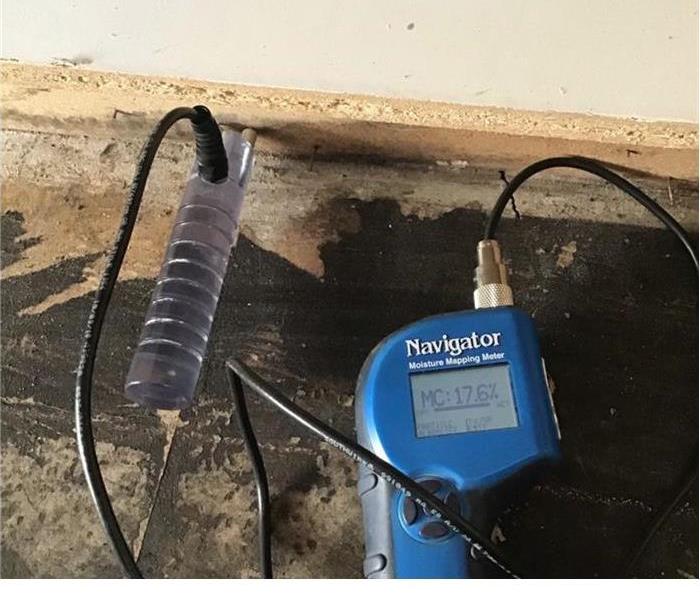 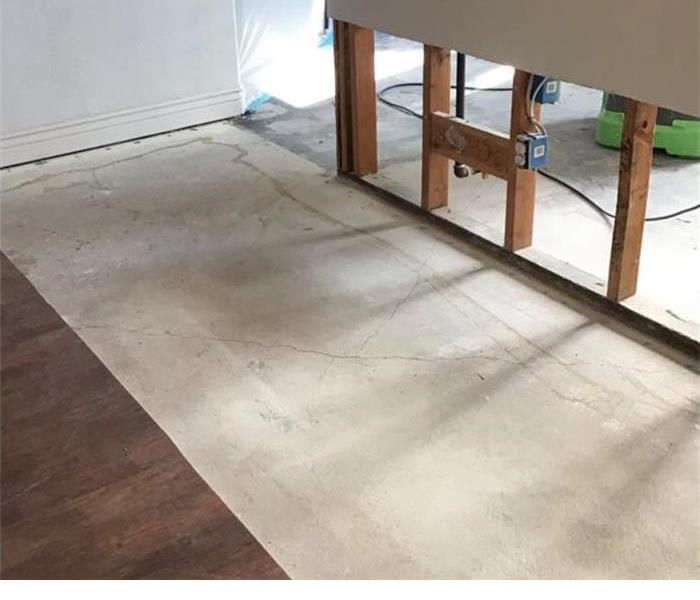 Here are some before and after photos of a bedroom that is located in San Simeon, CA that was the result of Water Damage. SERVPRO of Atascadero came to the resc... READ MORE

A leak in the Ceiling 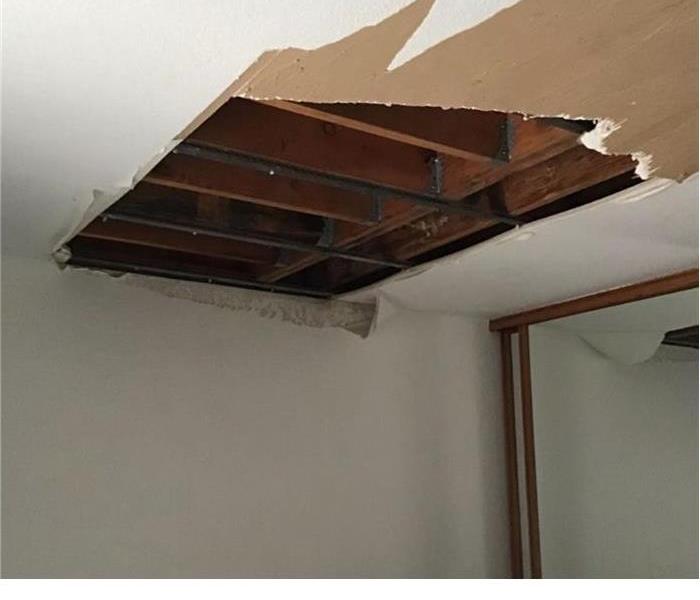 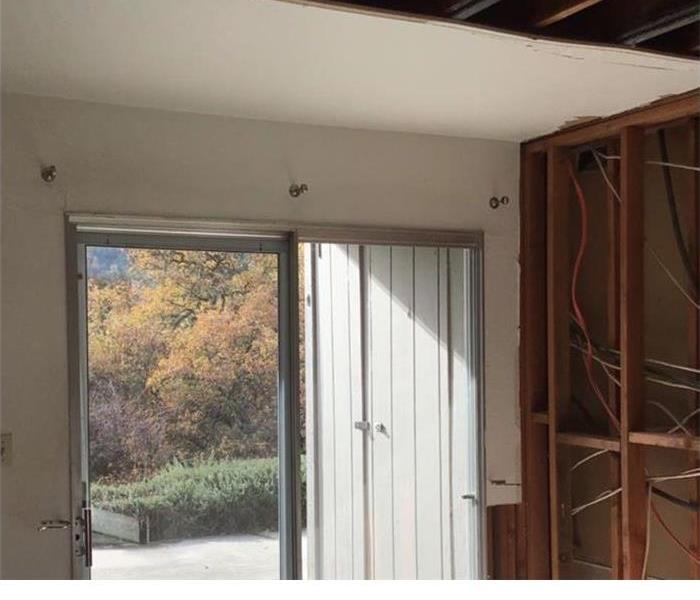 SERVPRO of Atascadero responded to a call about a bedroom that had water damages. This photo in particular is of the ceiling and wall located in the bedroom of ... READ MORE 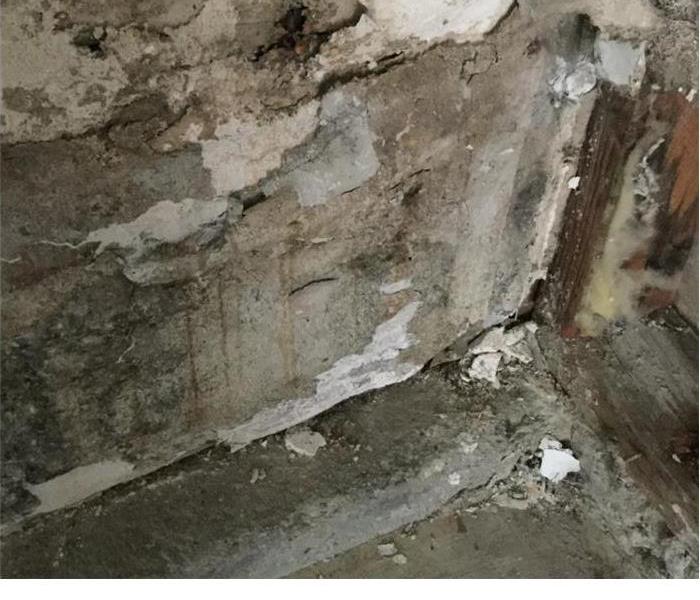 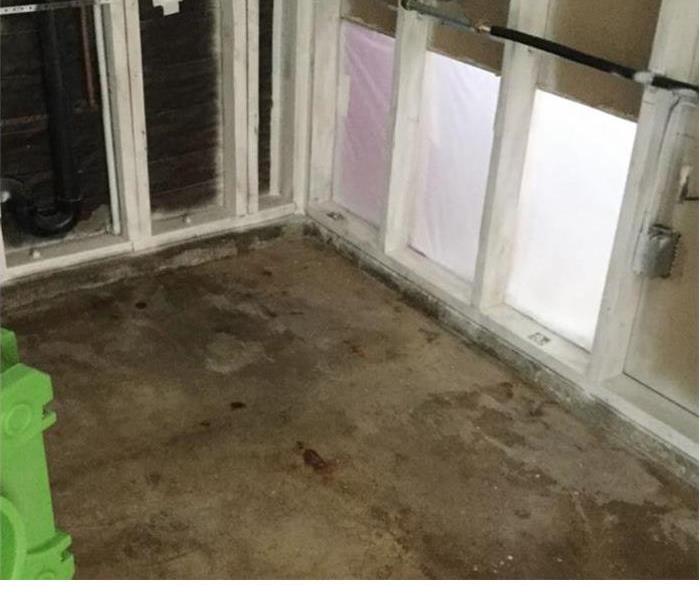 SERVPRO of Atascadero responded to a call about a room that had water damages. This photo is in a corner located in the bedroom of this Paso Robles, CA home. As... READ MORE

Water Damage Can be Extensive! 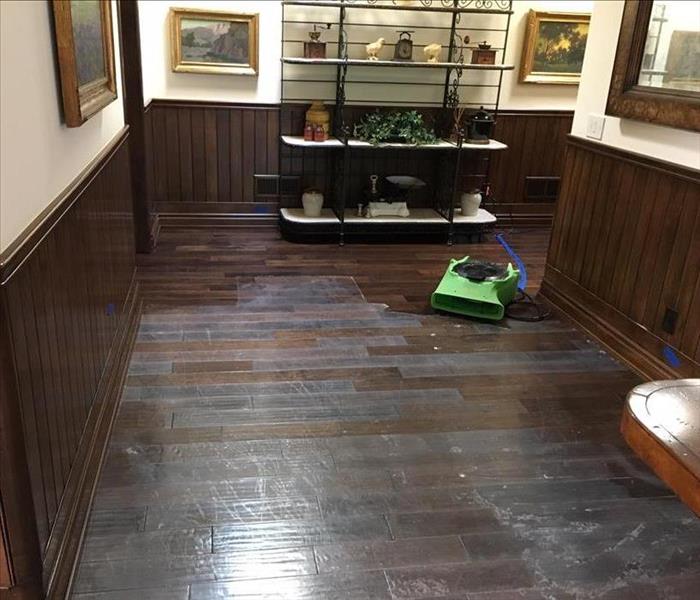 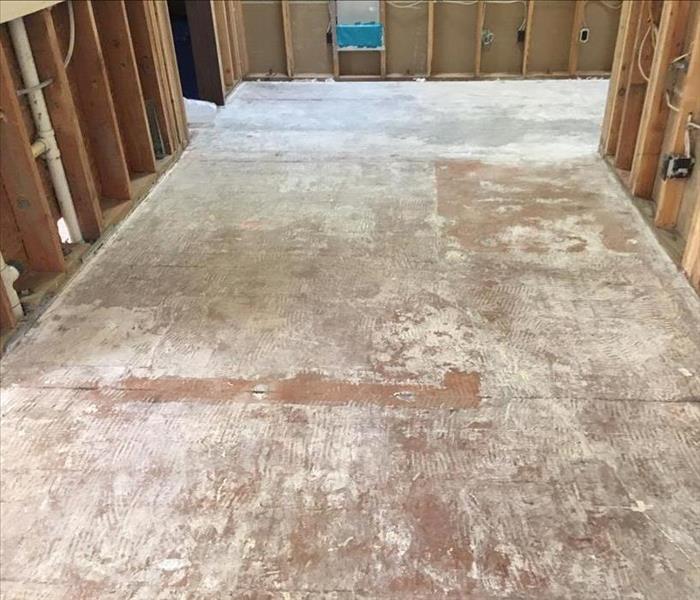 A plumbing issue caused a sink to overflow, flooding more than a third of a 6,000 square foot high-end home in Avila Beach while the homeowner was on vacation. ... READ MORE

Recent Before & After Photos