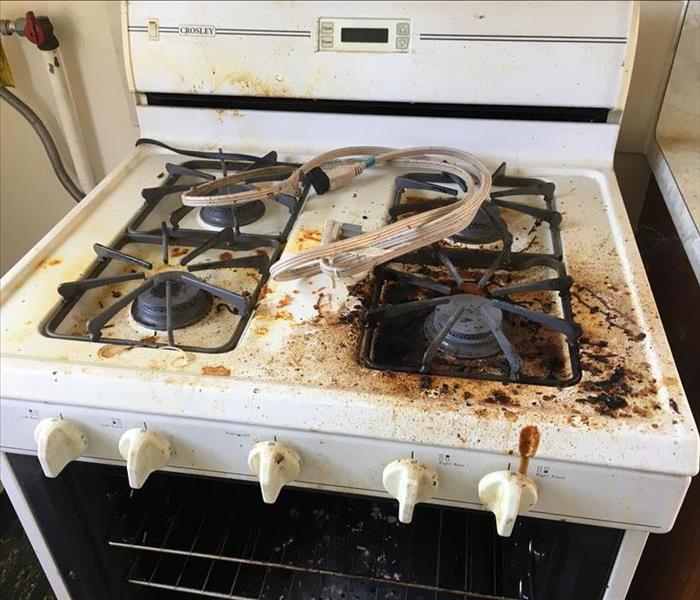 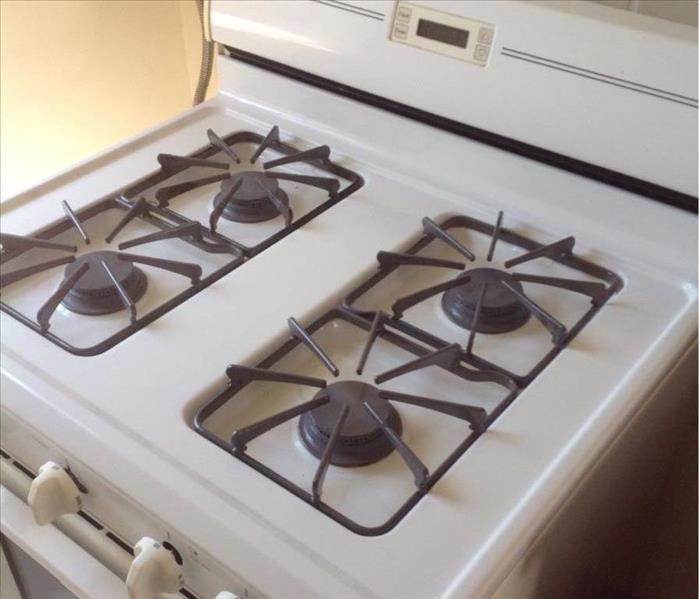 The Homeowner Wanted to Throw it Away!

During the initial inspection for a house cleaning job, the homeowner told us not to include the stove because they assumed it could not be cleaned & was already planning on taking it to the dump. The crew at SERVPRO of Atascadero thought differently and assured them that we were up to the task. Imagine their surprise when the homeowner saw this and realized they had just saved hundreds of dollars!  Although restoration after water damage, smoke damage and fire disasters may be our specialty, we don’t wish them upon anyone. But if they occur, SERVPRO is ready for whatever happens, 24/7.